Craft your mixes with the presets created by the man behind the sound of Genesis, Mike and the Mechanics, Deep Purple, Marillion and many others.

Integrate Nick Davis' own T-RackS 5 presets into your session*. Explore the possibilities of mixing using the processing chains Nick has refined over the years, using the powerful T-RackS 5 processors. 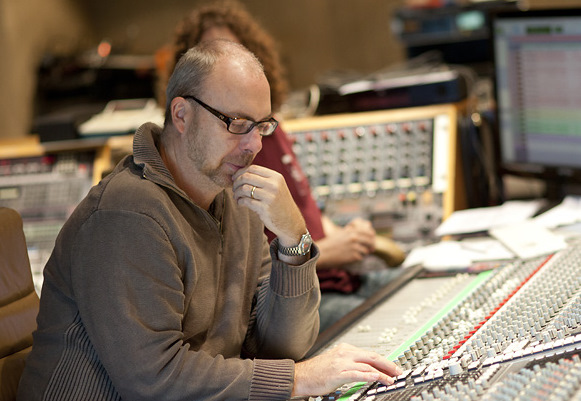 Nick Davis, has produced and engineered for some of the worlds biggest selling artists. Nick started his engineering career as an assistant at Polygram demo studios in the early eighties. He is an accomplished musician, playing the flute, keyboards, and drums and has since gone on to produce and engineer both Grammy and Brit nominated albums. Nick has had much chart success in Europe working with hugely successful artists both in France, Germany, and the UK.

Amongst others, Nick has worked with Genesis, Phil Collins, Aha, Mike and the Mechanics, Deep Purple, Marillion, XTC, Bjork, the Pogues and many others. Nick has also produced and mixed 3 critically acclaimed classical albums for Tony Banks.

Recently Nick has been working on the Phil Collins re-releases, remastering the studio albums and producing bonus material. He is now working with Tony Banks producing and mixing a new classical album due for release in spring 2018.